Released in 2006 online only for the benefits of the Refugees of the Israeli war on Lebanon in July 2006.

The album was first recorded in 2003  in Paris with Bloom record but the label bankrupted and we had to buy our masters from the French state.

So we re- recorded everything in Beirut in 2004 at Khaled Mouzannars studio  , by the year 2005 the band was collapsing due to internal disputes but in front of the war s tragedy Yasmine and i decided to give the album for charity.

Online sales generated around 2000 usd  and were given to AL Huda NGO .

the album is sold out and is not sold online for the moment.

Khaled Mouzanar and i were collaborating and allowing all kind of young artists to produce tracks at his studio  ,  on this compilation u could hear artists and bands  like soapkills , Karma , Kita3youn , Randa Ghoussoub , Khaled Mouzanar along with some of my personal productions.

Recorded in Paris on a Pc using reason and cakewalk , we were moving appartments and recording bits here and there.

Recorded in one take @ khaled Mouzannars Basement studio during a very late night jam  ! Live with a groove box , a ESI 4000 Sampler , yasmine and I on vocals , Rabih Mroue on flute and Walid Sadeck on trumpet .

Soapkills second album recorded on K7 @ Circus Bar in Beirut , the concert was interrupted by an Israeli airstrike on a power plant . The band decided to release the Ep to keep a trace of this event.

The album is sold out and unavailable on the net 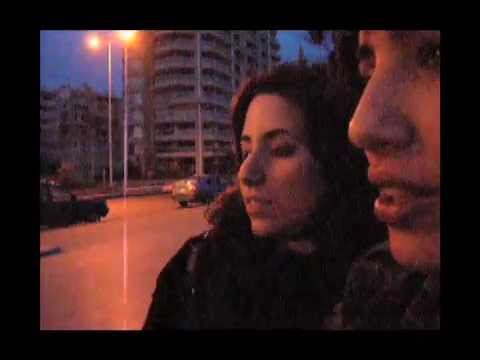 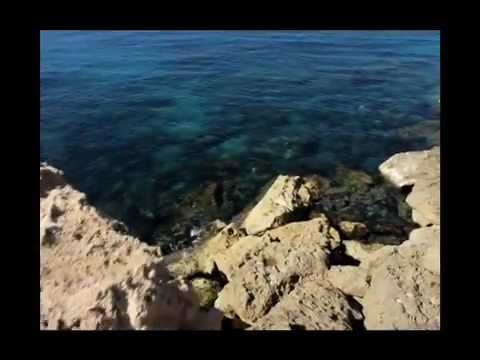 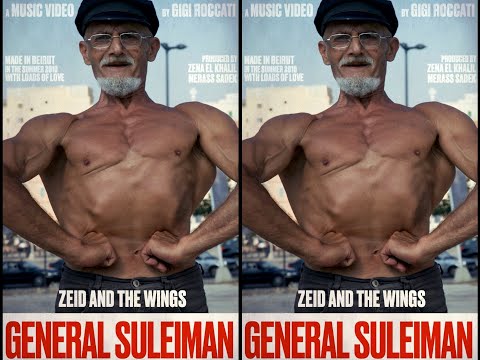 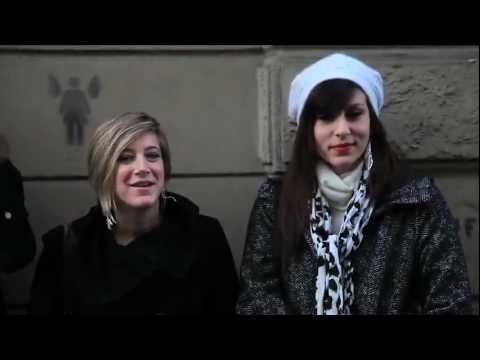 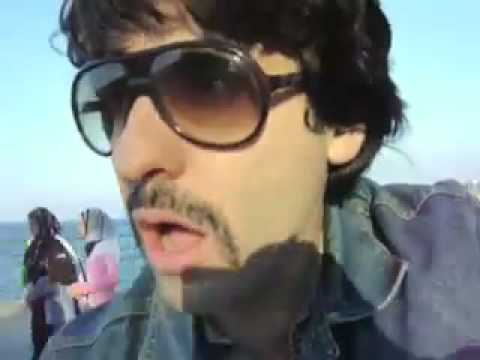